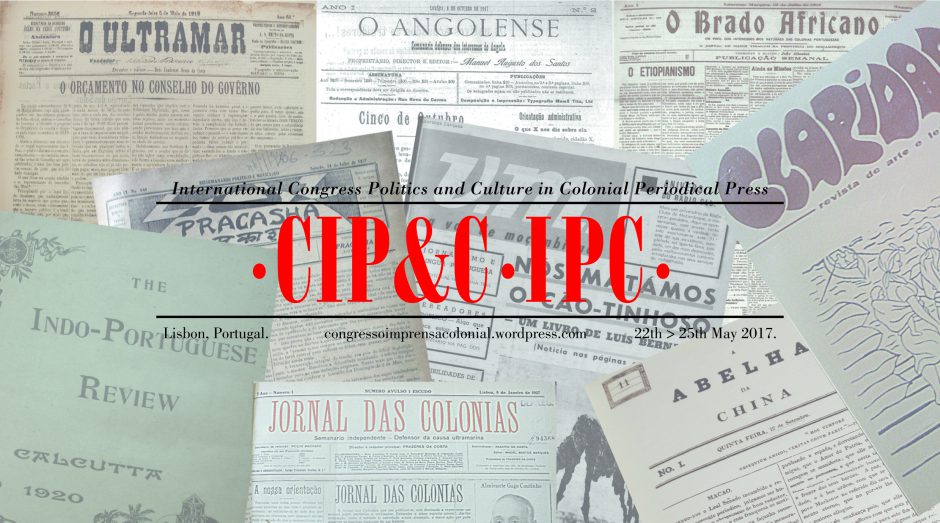 We call “Historical Heritage” the set of documentary and museological collections that have been preserved over the years because they are considered of interest for the reconstitution of the Institution’s history. They are hardcopy archives, photography, bibliographies, economic studies, diverse reports, that allow us to know what we were, how we evolved, how we intervened in national economy, how we worked – with what instruments / utensils. This heritage, which allows us to reconstitute our culture and its evolution, is full of elements that add value to the common knowledge about banking activity and its evolution.

The Historical Heritage Office is composed of 3 specific Areas: the Historical Archive; the Museum and the Collecting area; and the Libraries. The Historical Archive includes both the Historical Archive of CGD and that one of the former BNU (Banco Nacional Ultramarino). The Museum and the Collecting area integrate: the museum collection, which is made up of objects, equipment and utensils; furniture, collecting (numismatics, medal history, philately, valuables, notes, photographs, among others); visual and decorative arts. The main function of Library and Media Library area is to manage the Ultramarine Library and the Vieira Machado Library (both based in Lisbon) and nine Media Libraries of the Lusophone Space Network.

Ana Maria Henriques Fonseca Monteiro (Lisbon, 1962) graduated in International Economy at the ISEG- Instituto Superior de Economia e Gestão, University of Lisbon. In August 1984 she joined Caixa Geral de Depósitos as an administrator at the Deposits Department. She went through the Directorate of Planning and Control of Management, the Office of Economic Studies and the General Secretariat. Today she coordinates the Office of Historical Heritage, in the area of Libraries, where she is responsible for, among other things, the Overseas Library, the Vieira Machado Library and the Lusophone Space Media Network. The creation of this Network in 2001 had as fundamental objectives to provide free access to information and knowledge, in Portuguese, as well as to contribute unequivocally the social and human development in these countries. As part of this project, 9 Media libraries are already operating: 3 in Mozambique (Maputo, Beira and Nampula), 3 in Cabo Verde (Praia, Mindelo and Espargos), 2 in São Tomé (São Tomé and Ilha do Príncipe) and 1 in Timor (Dili). It should be emphasized that this is a project within the social responsibility of CGD and its Group. She co-authored 3 books edited by CGD, namely: “Timor – No caminho para o desenvolvimento” (2004), “São Tomé e Príncipe – Olhar o futuro” (2006) e “Cabo Verde – Dez Ilhas, Um País, Cinco Continentes” (2007). 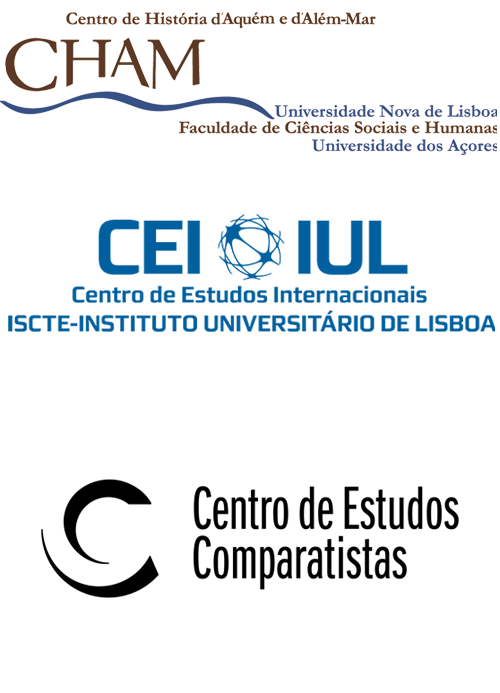 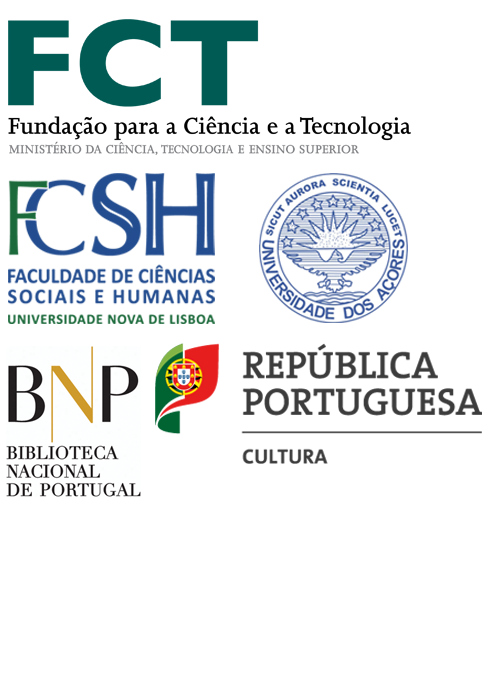 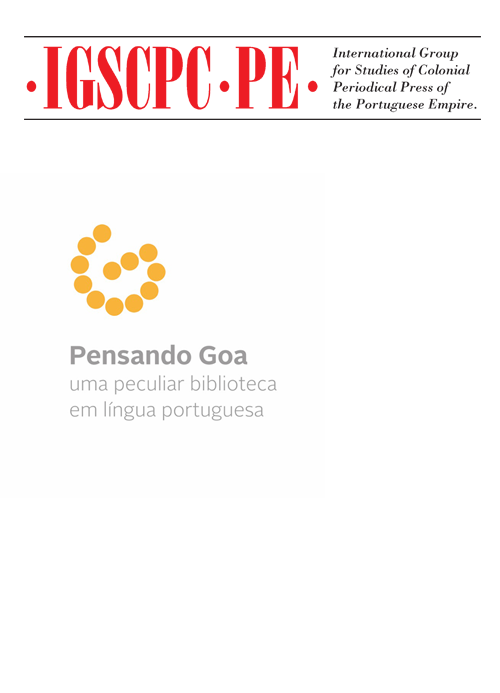 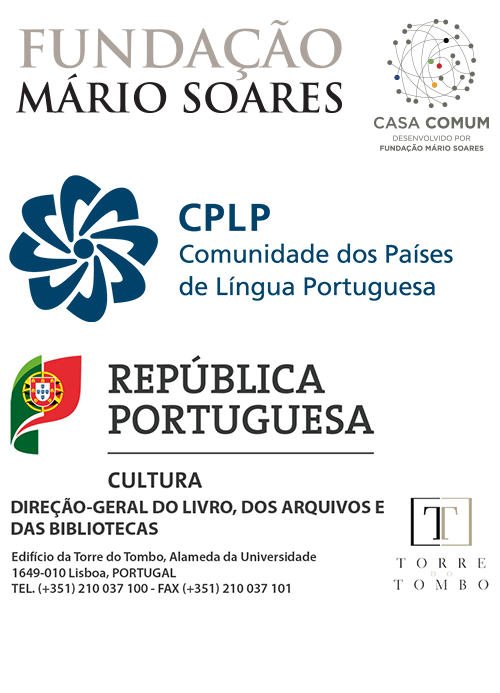 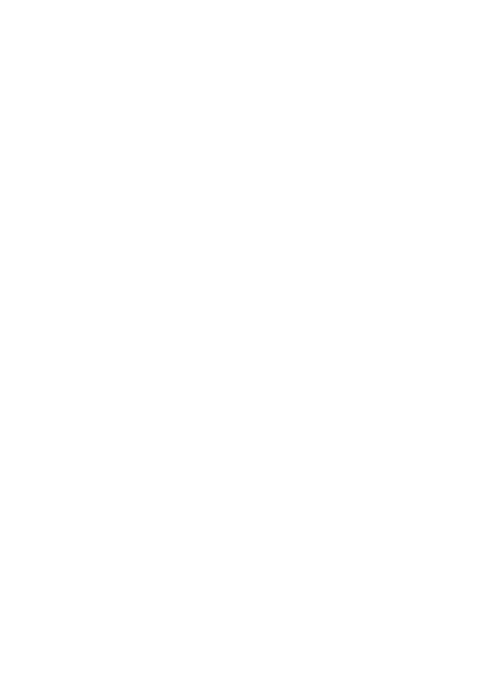 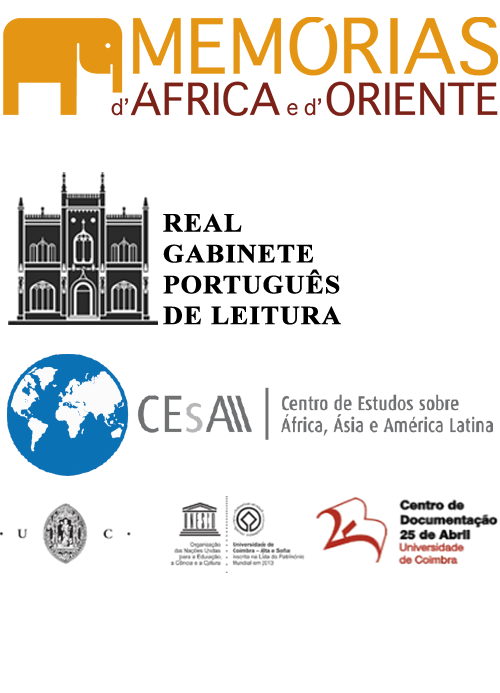 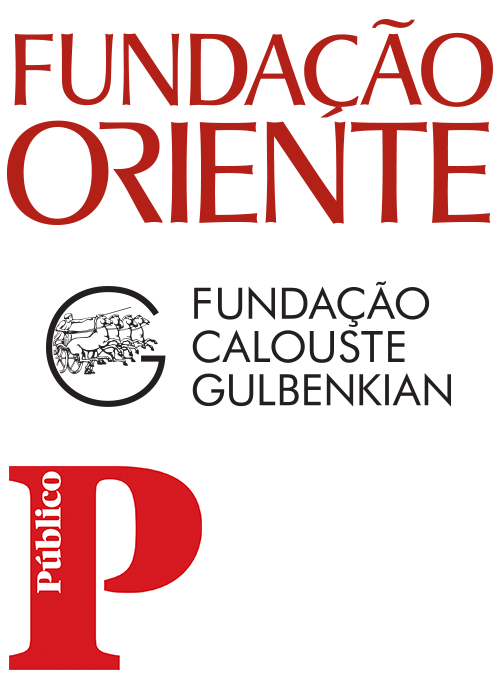